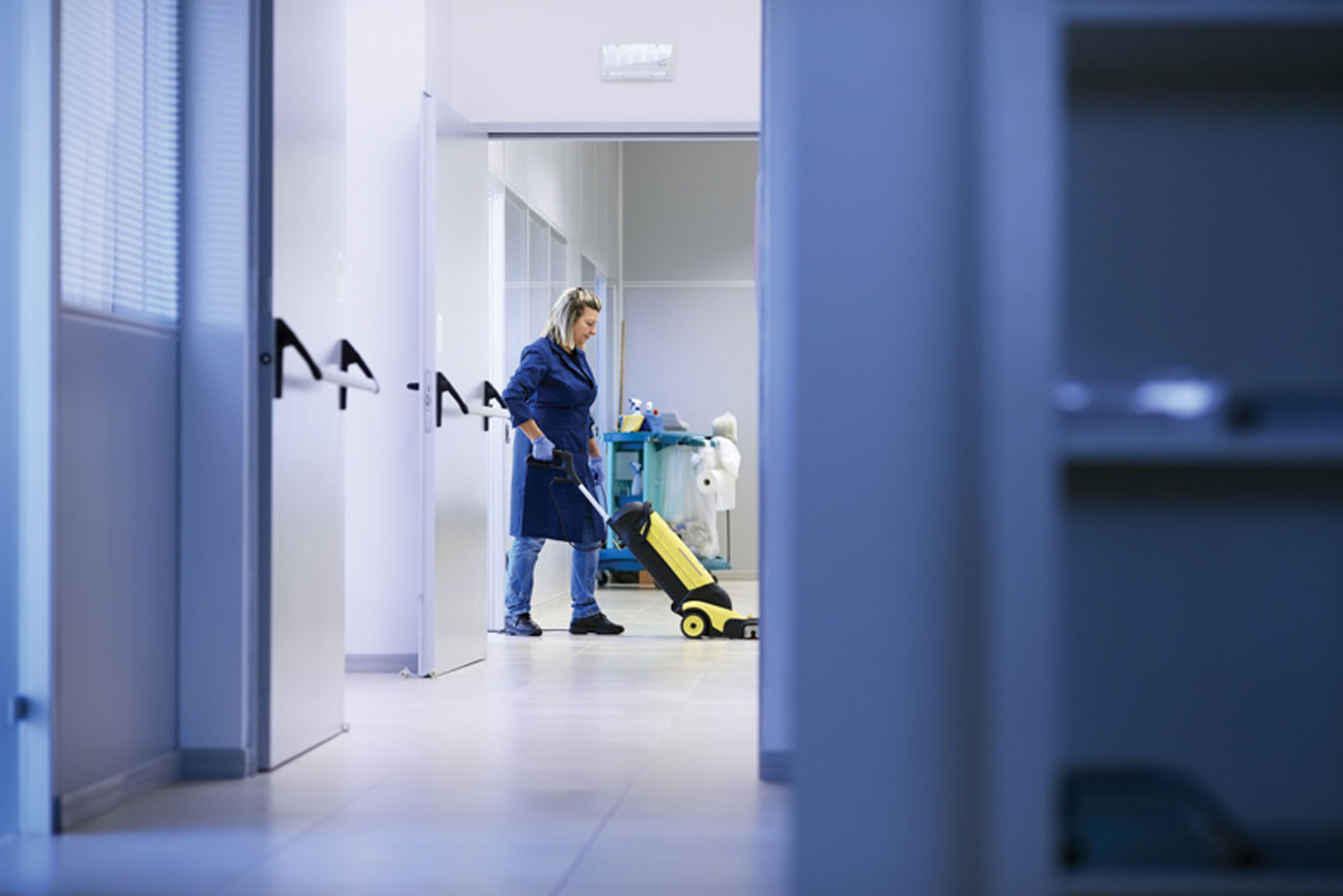 2022 marks a major milestone for Atkins Gregory, as the Cambridgeshire-based commercial cleaning company celebrates its 20th year anniversary in business.

Since its launch in 2002, Atkins Gregory has been delivering expert commercial cleaning services for a variety of local businesses in the East of England. From offices to research labs, factories and science parks, Atkins Gregory has been building partnerships with local businesses over the past 20 years. The company has conducted a person-centred service which has been a catalyst for its phenomenal growth as a company.

The Monthind Group acquired the Cambridgeshire-based company in 2016, and since, Atkins Gregory has re-located their office to Glenmore Business Park in Waterbeach, Cambridge. The company has continued to deliver professional cleaning solutions and excelled in creating new, positive relationships and partnerships with local businesses in the region. This strategic partnership enabled Atkins Gregory to work closely with the Monthind Group and broaden its services and client base. A recent acquisition of a new patch in the West will enable Atkins Gregory to create further opportunities in the Cambridgeshire region, including neighbouring areas such as Bedford, Biggleswade, Milton Keynes and Luton.

On Sunday 5th of June, the Queen celebrates her Platinum Jubilee – marking 70 years of service to our country. Communities are set to celebrate Her Majesty’s milestone up and down the country over the weekend with street parties, jubilee lunches and beacon lighting....

END_OF_DOCUMENT_TOKEN_TO_BE_REPLACED

Following the successful acquisition in 2016 of Cambridgeshire based commercial cleaning company Atkins Gregory, we are pleased to announce that from May 2022, all of Monthind’s current operation in the West area will be fulfilled by Atkins Gregory. The strategic move...

END_OF_DOCUMENT_TOKEN_TO_BE_REPLACED

Eric Freezer, one of our Contract Support Managers at Monthind has signed up to skydive in aid of Essex Air Ambulance on the 9th of April 2022. The East Anglian Air Ambulance (EAAA) is a 365-day-a-year helicopter emergency medical service covering Bedfordshire,...

END_OF_DOCUMENT_TOKEN_TO_BE_REPLACED

Want to join our team?

View our vacancies
See all posts
Get in touch